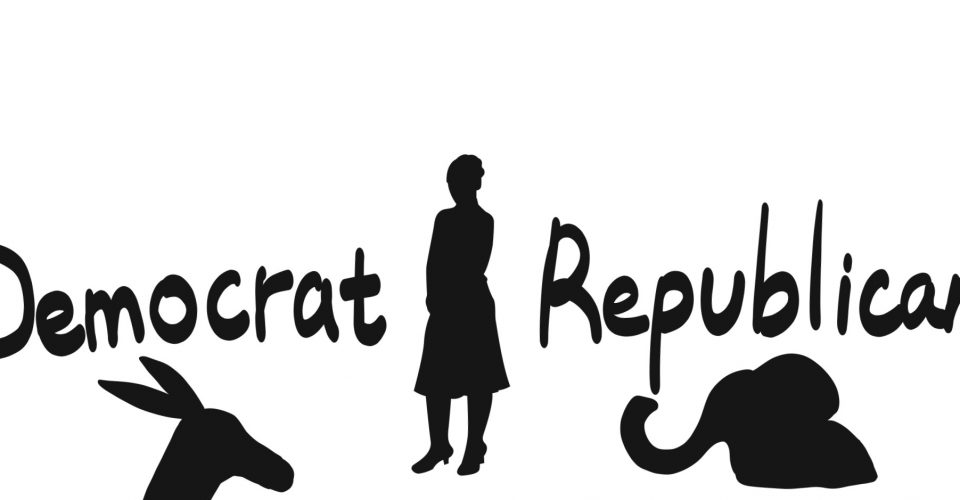 America’s political climate is in chaos. Within the past few months, tensions have risen far beyond Washington D.C. and have seeped into the mundane lives of ordinary citizens, with the help of increasingly active, partisan news broadcasters and social media. As people grow more divided, and partisan preference is expressed throughout the day, it’s easy to get swept up into one camp or the other, Liberal, Conservative, Socialist, Republican or Democrat.

Division spans further than at the Thanksgiving dinner table. If someone were to walk into either of the Congressional chambers on Capitol Hill, they’d see that they are physically divided in half: Republicans to one side; Democrats to the other.

The United States is no stranger to this divide. From the moment the idea of independence was conceived, Patriots and Loyalists sprouted into two camps. After the Revolutionary War and the death of the Articles of Confederation, Federalists and Anti-Federalists argued over the best way to create and establish a “more perfect union.”

President George Washington greatly rejected these imbalances. When the time came for him to step down, Washington’s farewell address expressed his fears and cautioned against the budding partisan division within both the branches of government and the citizens of the nation.

“The name of American … must always exalt the just pride of patriotism more than any appellation derived from local discriminations,” according to Washington’s 1796 Farewell Address.

Throughout his address, Washington acknowledges that differences in political opinion are a natural and necessary part of a nation’s success. However, to ensure that success, it is up to the American people to encourage a unified front and reject labels which serve to promote disunity.

Everyone is allowed to have opinions and ideologies. But by labeling them under “Republican,” “Democrat,” “Liberal” or “Conservative,” people are essentially creating an “other” which will act as an unappealing and impenetrable wall that lacks the ability to create compromise. This is evident not only in day-to-day debates but in our national government as well.

The partisan tension directly contributes to the gridlock found in the Legislative branch. The greater the difference of party members within Congress, the longer decisions will take, according to Deven Carlson and Tyler Hughes’ study, “Divided Government and Delay in Legislative Process,” published 2015 by American Politics Research. The difference is only exemplified with Americans’ tendency to vote based on party preference and not the individual’s stance on issues.

It’s time to stop validating political parties and the discord they bring. America’s democracy is unique compared to that of other European democracies, in the sense that power is given to the individual, not the party. In lieu of focusing on candidates based on party alignment, Americans should vote for the individuals they believe are best qualified to run the country. Primary elections should focus on the policies instead of the “face” of the party, and Americans can start this trend.

Rather than staying hard-lined with one party and blindly supporting their candidate, Americans need to find the common ground, work to compromise and hear one another in debates and ensure the right people are in place in Washington.

Labeling the differences in political ideologies only serves to affirm them. It blocks the ability to find compromise and instead accentuates an “us” and “them” mindset.

Not only do America’s leaders need to recognize these flaws, but the everyday citizen does as well. Embrace an independent, multi-faceted ideology, without the labels and help ensure that compromise and progress can be made. 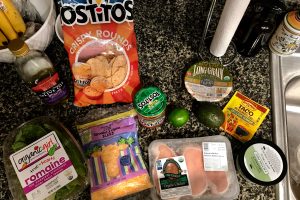 Photos by Mikaela Bisson I have always been a foodie, much to my bank account's dismay. When you have world-renowned...
Copyright 2013 Jupiter Premium Magazine Theme
Back to top