A Tale Of Chronic Illness And Friendship – Currents Magazine Spring 2015 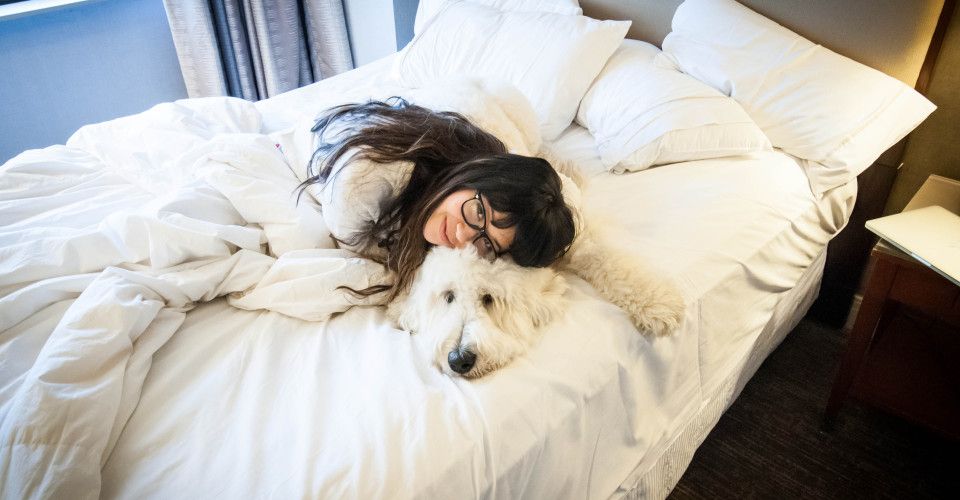 As I regained consciousness on my bathroom floor one evening, after getting out of bed and passing out for the nth time that month, I sat up in a panic, not because passing out was new to me, but because I was completely alone with an aching head.

In that moment, I realized the fantasy I had created — the wellness fantasy — was shattering. I started, for the first time, questioning my ability to safely and confidently go to college out of state. Constant nausea made eating difficult and dehydration common. I suffered from a draining, terrible fatigue that was unrelenting and an awful pain that no medicine even came close to soothing. 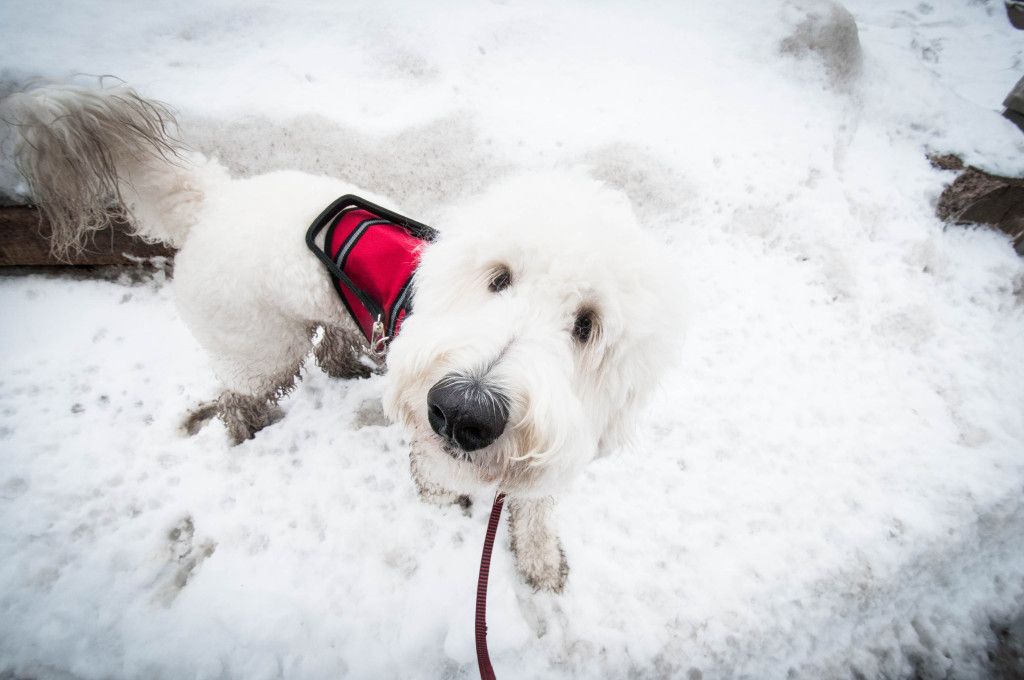 Having an invisible illness can sometimes help me fool myself. For better or for worse, I can look at myself in the mirror and forget that I’m not a typical 20-year-old: that my cells are aging faster than they should, that my body reacts poorly to almost every food or any type of exercise and that I pass out regularly. Not only can I fool myself, I can fool others. What makes an invisible illness even more difficult is that day-to-day living is a mystery to those around me because I don’t have the energy or the boldness to tell them that I feel utterly terrible. If I had this ability last semester, I might have felt more supported and safe at school, but I even felt I couldn’t admit to my mom, with whom I share everything, that I was feeling worse. Not being able to tell anyone, including her, made me feel very alone. So I started breaking up my life into steps. 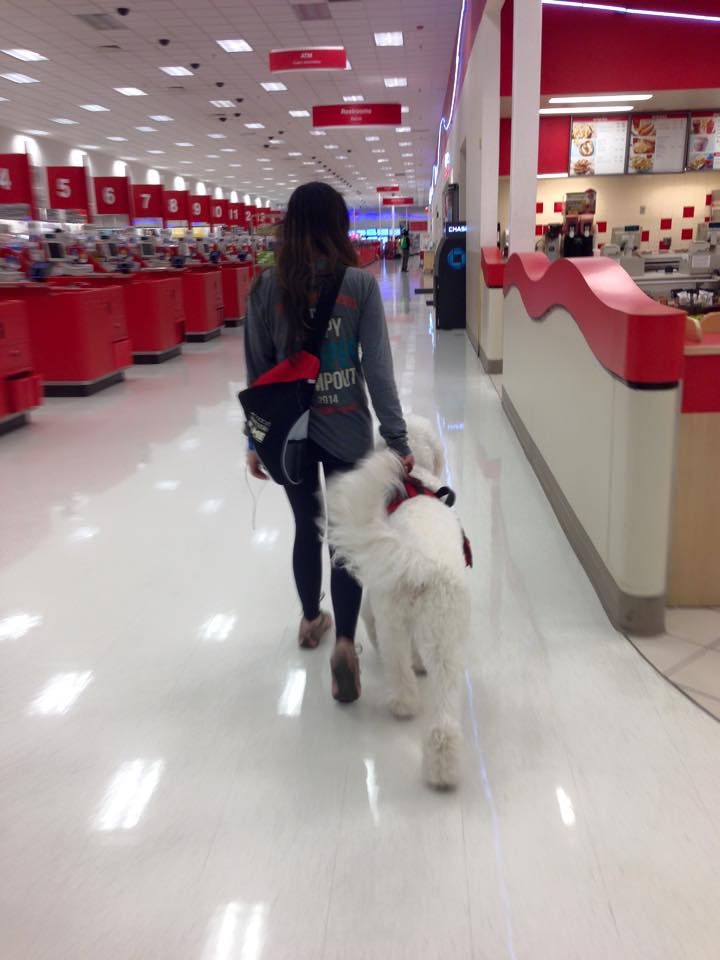 Step 1: Admit to yourself that you are sick.

I needed to first admit that I was sick, which is harder than it sounds. I sometimes feel out of place here by taking a handful of medications every morning, going to doctors’ appointments over breaks and sitting in my shower chair. There is a mix of embarrassment, shame and pride that feels so ugly. You just don’t want to share it with anyone. So you keep it all inside. 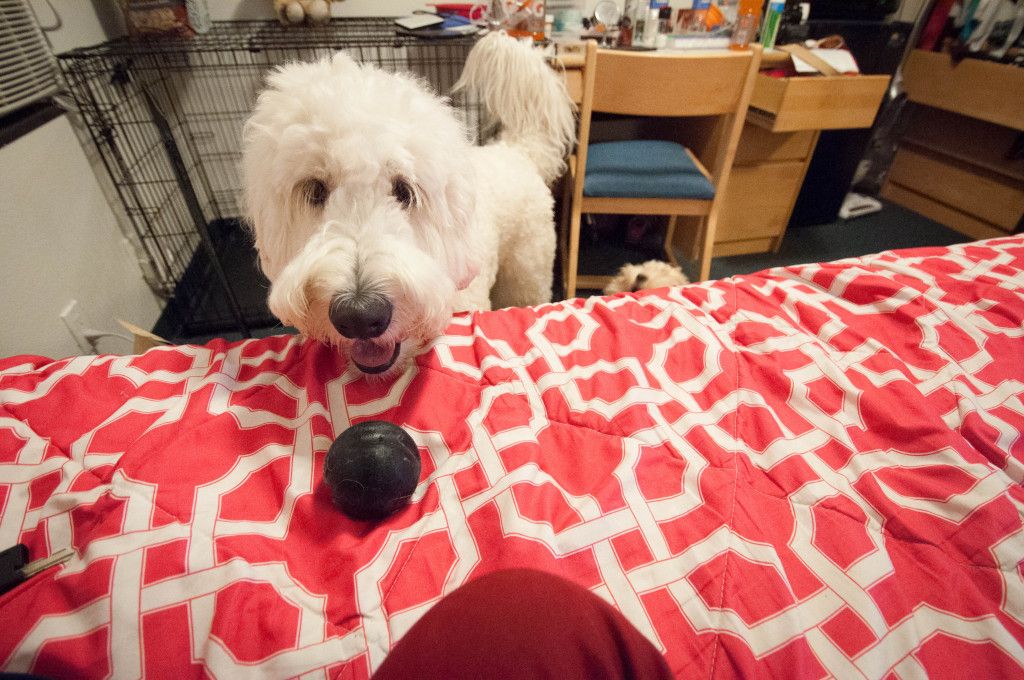 I had pretended that I wasn’t sick for so long in front of so many people, and it wasn’t working. I looked fine, but I was getting worse. I was being put on IV fluids every few weeks because of weakness, pain and a crippling inability to eat, but I wasn’t going to stop trying to do my best. 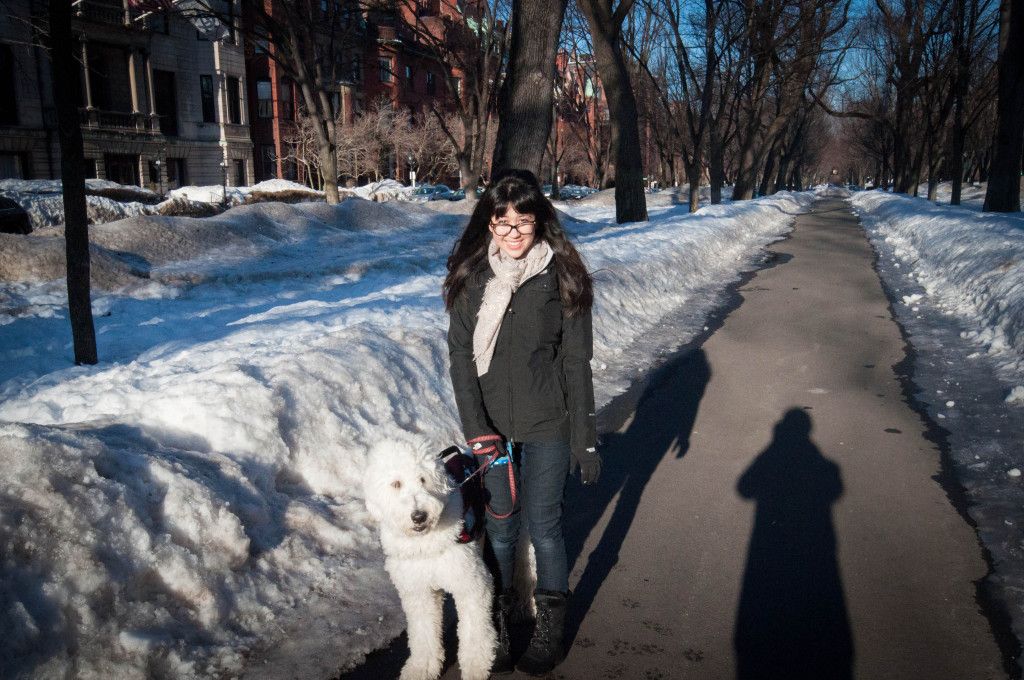 I needed to ask for help, but after spending half of my senior year in high school sick in bed, relying on my parents for basically everything, I wanted to do this on my own. I wanted to be independent and rock college like I had imagined myself doing from the couch as I watched “Psych” and got IV infusions for hours.

I had unexplainable aches and pains, dizziness, light-headedness, cold sweats, vertigo, shakiness, brain fog, heat intolerance, an inordinate amount of dietary restrictions and the need for 14 hours of sleep a day to barely function. 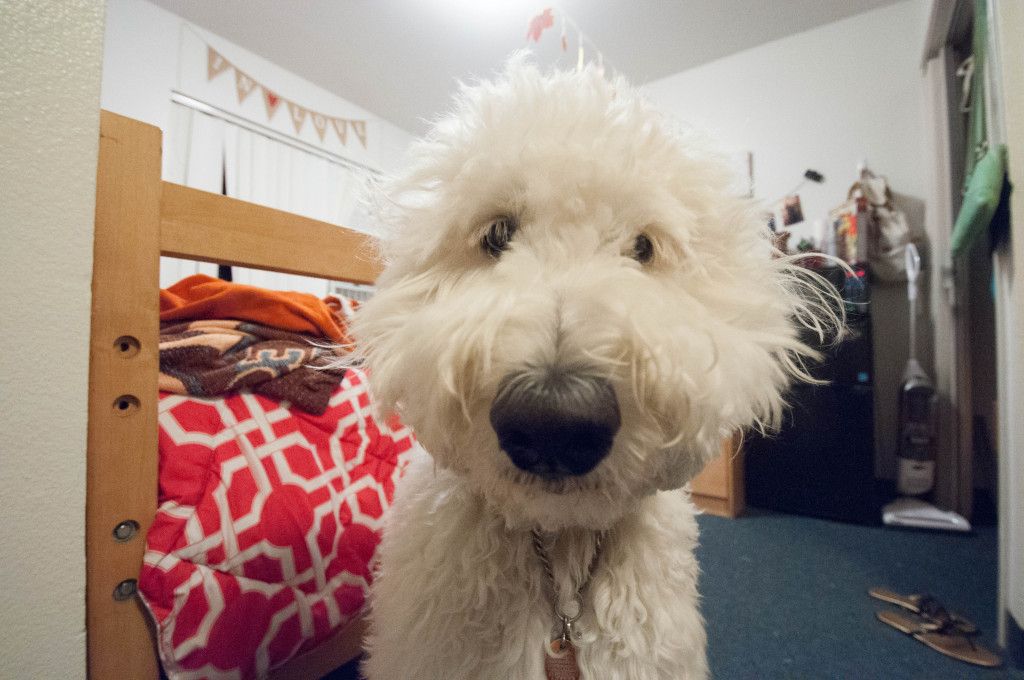 In October 2014, after admitting to my mom that I had passed out more times that semester than ever before, I was faced with two options: Go home where I have a more solid support system, or have some sort of intervention. No, not a reality TV-style intervention, more like a wheelchair or a service dog. To me, going home would be devastatingly heartbreaking. I had convinced my friends, family and myself that I was strong enough to move thousands of miles away from home and make it. Coming home would be a terrible end to that story. My parents spent good money to send me out to California for school, and I would hate for that to go to waste and not end up with a Pepperdine education.

Spoiler alert — I did not end up going home. After deciding that going home was not an option, we began searching for a dog who could grab medicine for me when I was too weak or too nauseated to get up, who could put pressure and heat on me when I was in pain and who could, most importantly, alert me before I passed out. 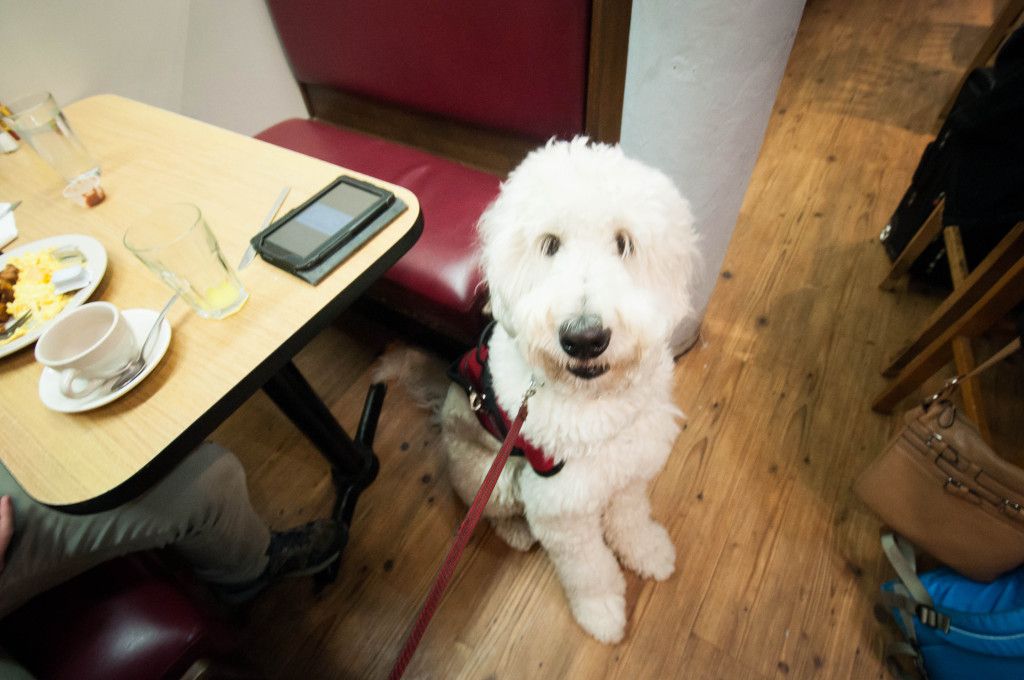 I knew that service dogs were expensive and they took a long time to get. Service dogs cost anywhere from $20,000 to $40,000, and there’s a two-to-three year waiting period, so my hopes weren’t very high. On Dec. 18, we got lucky when Decker’s owner had surgery and no longer needed a service dog, and wanted him to continue to serve someone else in need. Decker entered our lives for a reasonable price and only two months after my request, which is probably the fastest service dog fulfillment in history.

Naturally, I had several fears about having a huge dog, or any size dog for that matter. Would I be able to take care of him? I could barely take care of myself, how could I possibly find it in me to take care of another living being? Would I be able to give him the exercise he needs when I’m lying in bed too weak or in too much pain to move? Would my tiny dorm be enough of a playground for this dog who thought a 4,000-square-foot house was small? Could I afford to get him groomed every few weeks, could I keep up with his training and could I give him the life he deserves? All of this was terrifying, but I didn’t want to go home. I was going to give this my best shot before giving up. I would not admit defeat just yet. 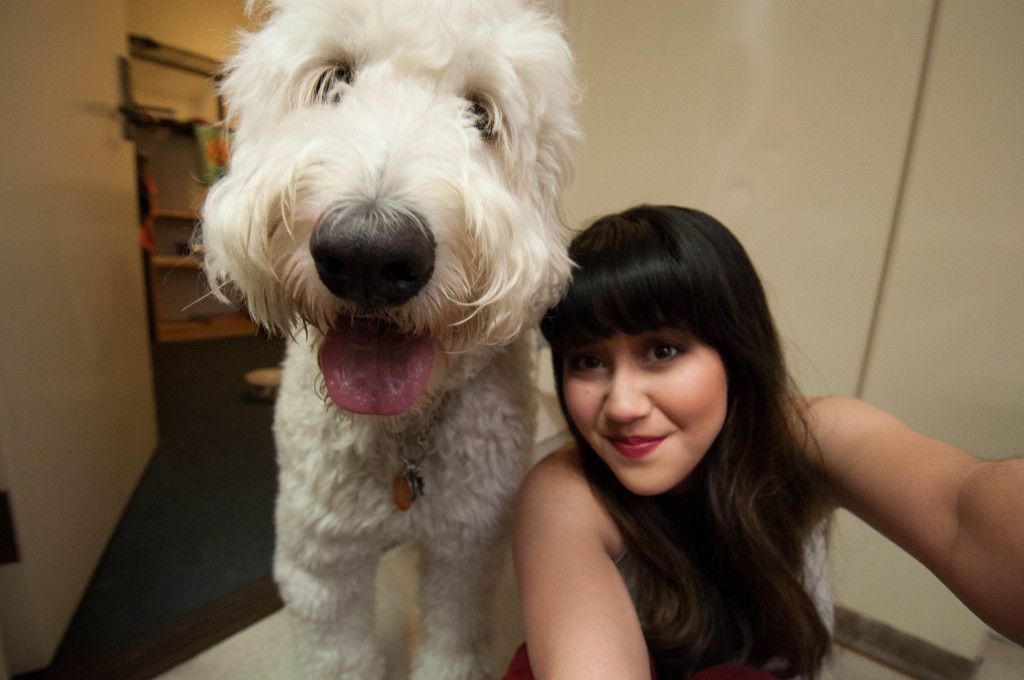 Despite my fears, I still had some fight in me. And Decker and I really are giving it our best shot. Decker has become such a wonderful, joyous thing in my life, and he has brought me to my closest friends. Even though this illness has kept me from doing a lot of things that I love and want to do, through Decker, I have been able to find an amazing group of supportive, kind, hilarious friends, who are all willing to help me out when I am too sick or too weak to give Decker the exercise and active life he deserves.

Decker has only brought positive things into my life. I get to meet new people, I get to cuddle with an adorable fluffy white version of Clifford every night and I feel much safer in general knowing that I am never alone. Decker is a pure ball of love; he has given me such a happy and beautiful perspective on life. He is a strong and healthy piece of my life. Sometimes he is the only strong, energetic and healthy piece of my life. Even when I feel absolutely terrible, Decker is there to support me. He shows me how to play. He helps me get to the bathroom safely, he helps me stably walk around campus and he gives me the ability to live a more normal life. 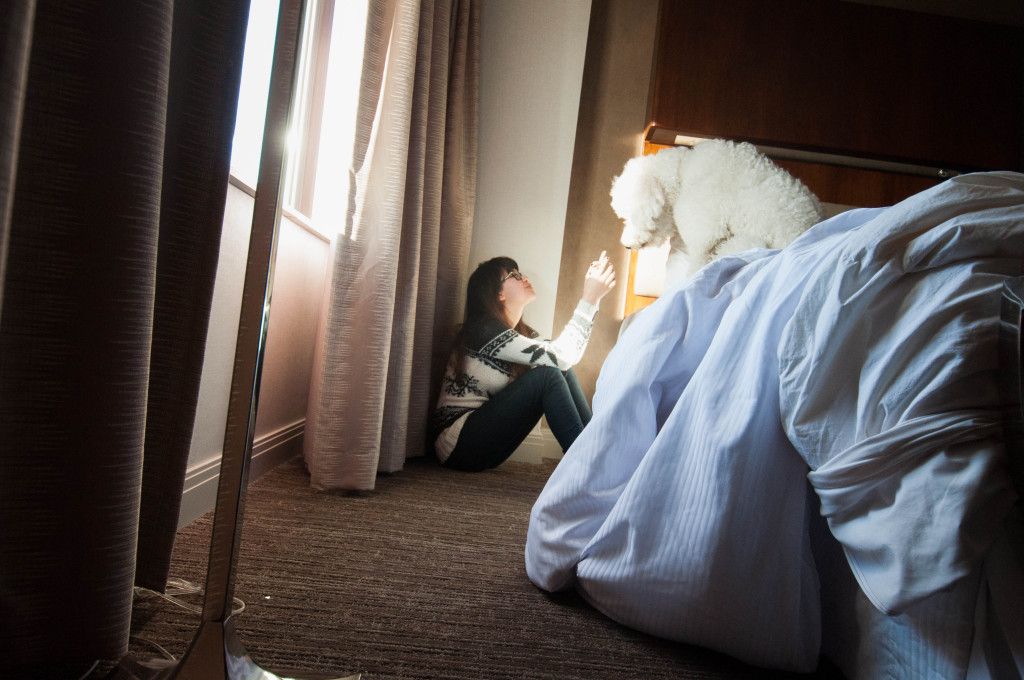 I’m very open about my sicknesses. If you are struggling with a chronic illness, I urge you to open the doors for conversation. It’s such an incredibly personal and bold thing to do, but I’ve found it to be worth it. I think you’d be surprised how many people are suffering as well, and you don’t have to do this alone. Even if you don’t come out and talk about it, always remember to be kind to yourself. You have this one body for the rest of your life, treat it with care.

Lauren has started a support group for students with invisible and visible chronic illnesses. Please check out the Facebook group, College with a Chronic Illness, to join or other details or feel free to email her at lauren.chu@pepperdine.edu. 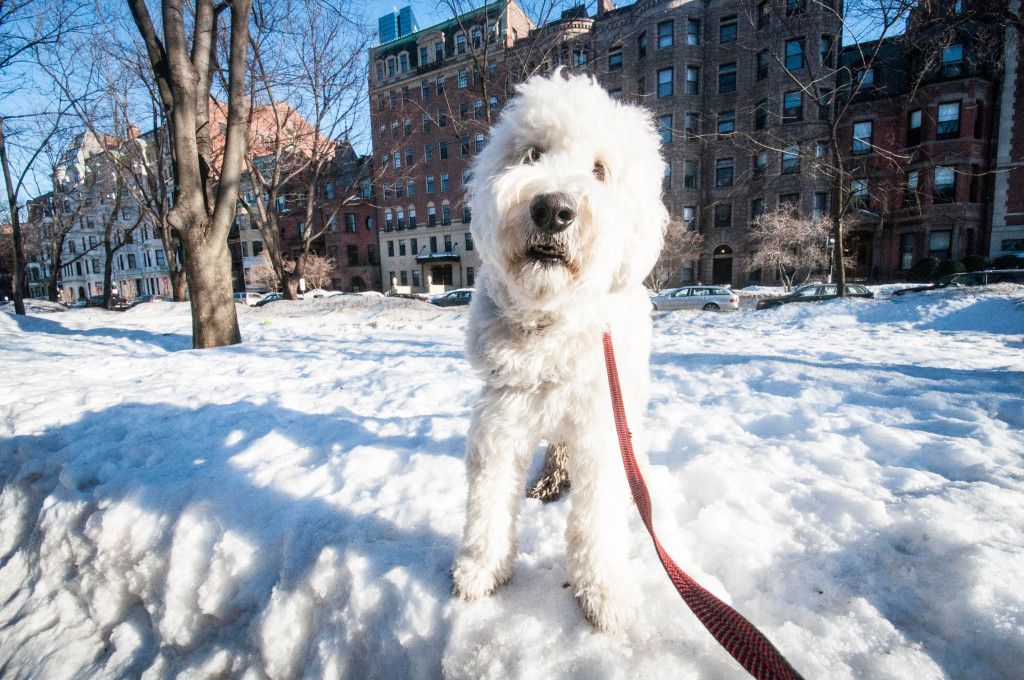 Breed: Golden-doodle: his dad is a Poodle and his mother is a Golden Retriever-Poodle mix, so he is mostly Poodle

Attitude: Friendly; he loves to be petted, but be sure to ask beforehand

Training: He went to puppy boot camp and then served as a service dog for another family. In January, he made his debut at Pepperdine.

Home: Lives on campus in Towers 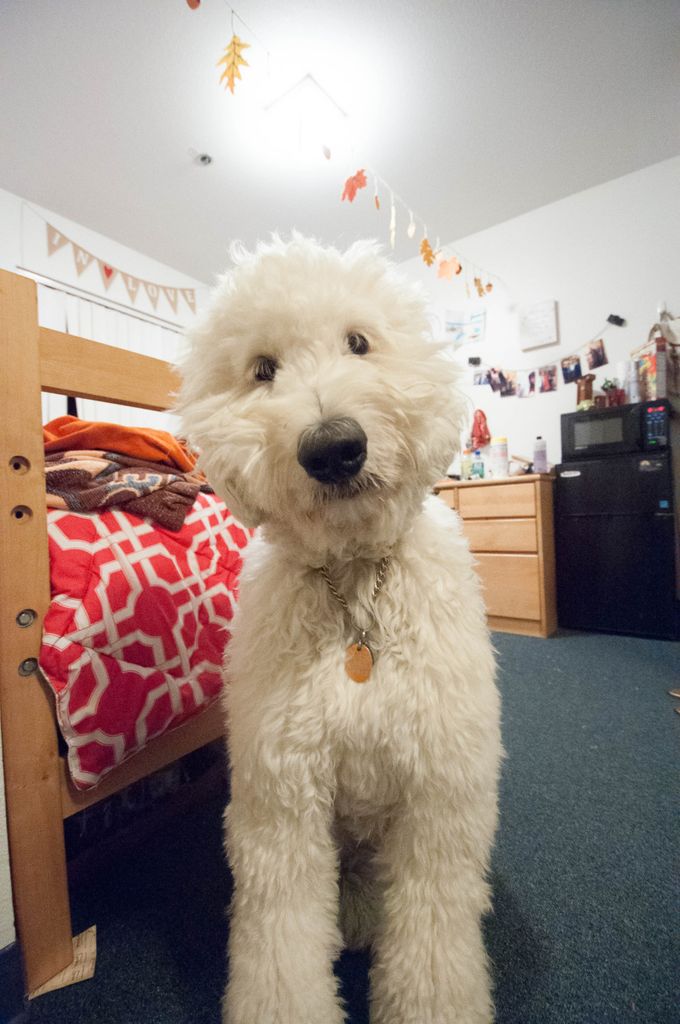 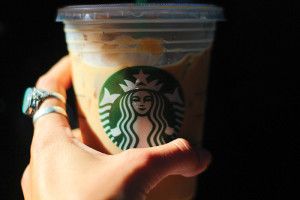