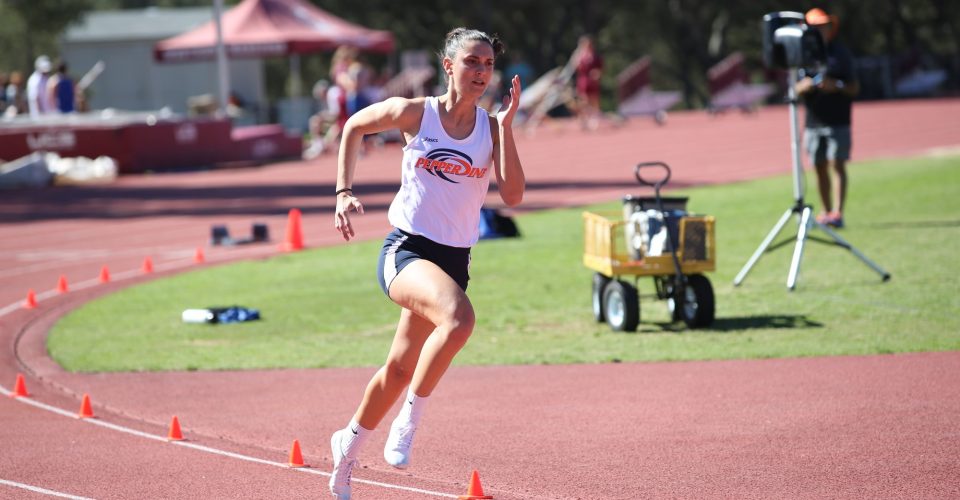 Pepperdine Track made the trek to The University of New Mexico, Albuquerque, this weekend to kick off the season at the Dr. Martin Luther King Invitational. Sophomore Caila Tongco broke her own and Pepperdine’s record in the 60-meter hurdles with 9.21 seconds. The indoor track meet hosted many personal wins, but left room for collective improvement.

“I know for myself and as a team we all have areas where we can improve and we’re really zeroing in on those small tweaks in the coming weeks,” Alexa Ortega, freshman and sprinter, wrote in an email to the Graphic.

Tongco was not the only winner. Sophomore Abbey Meck, took fifth at the 3,000 meter race Friday and was the Waves’ top performer at the mile on Saturday, according to PepperdineWaves.com. Senior Catherine Barilla secured the best time for the 400 meter run and junior Talya Holenstein, as well as freshman Tiffany Egbo, each won heats in the 200 meter race. All Pepperdine indoor track athletes are female due to Title IX regulations.

The team is young and this meet was the first collegiate-level meet for several of the runners. Training this season has also been difficult due to many unforeseen complications, freshman Mahala Bayless, sprinter, wrote in an email to the Graphic.

“We have had a tough season so far, training-wise. Between the fires and rainstorms we have lost many days,” Bayless wrote. “With that being said, I was really proud of my team for getting out there and still competing.”

The many ambitions of each player contribute to the team’s overall drive, Head Coach Robert Radnoti, wrote in an email to the Graphic.

“We want everyone to PR in their events, have an amazing experience in the sport we love, and perhaps a few qualify for NCAA Championships,” Radnoti, wrote in an email.

Older runners like seniors Lindsay Sanger and Catherine Barilla are optimistic about the freshmen talent on the team. Barilla wrote in an email to the Graphic that one of her primary ambitions for the semester is to support the younger members on their journey.

“We have an amazing little group,” Barilla wrote.

This meet was also successful at breaking some of the pre-season nerves and introducing freshman to college-level meets.

“It was a good experience to get my nerves out of the way so I can better prepare for the next competition in Boise,” Keeley Maloney, freshman and sprinter, wrote in an email to the Graphic.

The next track meet is indoor at Jackson’s Nike Boise Invitational in Idaho, on Feb. 1 and 2. 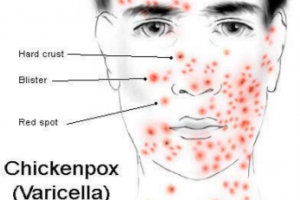 Chickenpox at school may seem like something from elementary school, but a chickenpox flare up at Pepperdine has students...
Copyright 2018 Pepperdine Graphic
Back to top