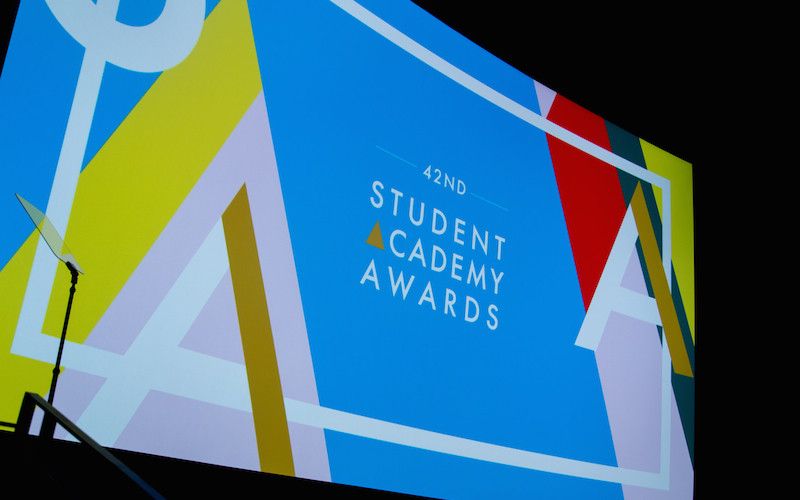 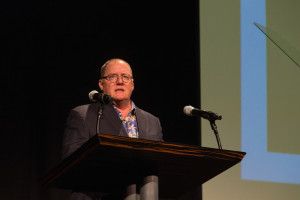 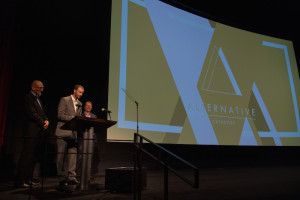 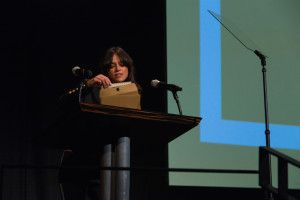 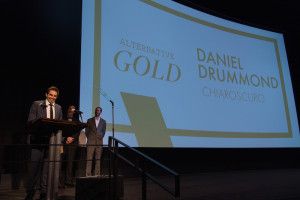 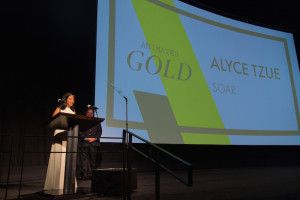 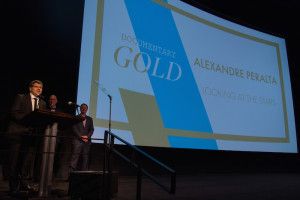 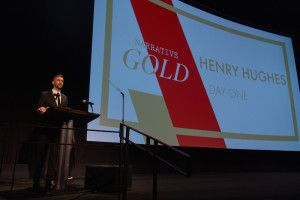 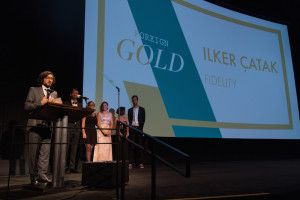 The Student Academy Awards were established in 1972 to provide a platform for emerging global talent by creating opportunities within the industry to showcase their work.  Past Student Academy Award winners have gone on to receive 47 Oscar nominations and have won or shared eight awards.  They include Pete Docter (Inside Out, Up), John Lasseter, Spike Lee (Do the Right Thing), Trey Parker (South Park) and Robert Zemeckis (Forrest Gump, Cast Away). 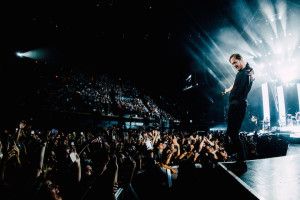 Imagine Dragons took the Forum in Los Angeles by storm as part of their "Smoke + Mirrors" tour that has 105 dates in different...
Copyright 2018 Pepperdine Graphic
Back to top