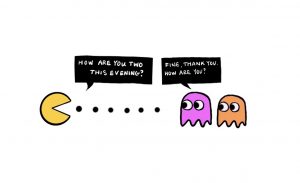 Art by Caitlin Roark The announcement of Ben Shapiro's visit to Pepperdine came with a plethora of reactions, from praise and excitement to anger and frustration. In the midst of this potentially tumultuous time, various Pepperdine student groups united in order to organize a respectful yet stern response to Mr. Shapiro's visit. Rather than protesting his visit, students … END_OF_DOCUMENT_TOKEN_TO_BE_REPLACED 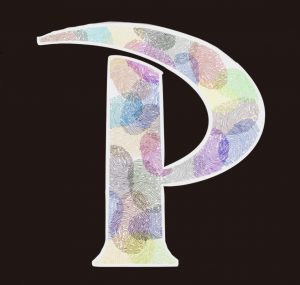 Art by Caitlin RoarkDespite the rhetoric of the recent administration promoting an isolationist and even xenophobic agenda, the country is still growing increasingly more diverse. Some Americans may feel quite overwhelmed trying to connect with the array of cultures. In these instances, it is important to back away from intimidation and instead embrace avenues of heightened … END_OF_DOCUMENT_TOKEN_TO_BE_REPLACED 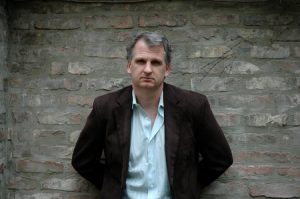 Image Courtesy of Penguin Random HouseThe election of Donald Trump last November marked a monumental change in American politics, as is argued in the book "On Tyranny" by Timothy Snyder, Housum Professor of History at Yale University, published Feb. 28. This change, Snyder writes, bears unsettling resemblances to the beginnings of authoritarian movements in the 20th … END_OF_DOCUMENT_TOKEN_TO_BE_REPLACED