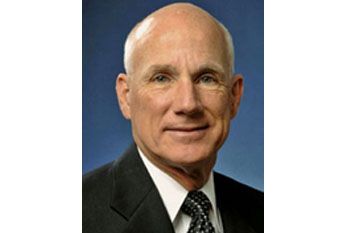 Dean of Seaver College Rick Marrs was named the new provost of Pepperdine University. He will start Aug. 1, 2014,  according to the university press release.

Provost Daryl Tippens sent out an email on Sept. 16 declaring he would retire, leaving the role open. A search committee was launched, and town hall meetings were held with Lipscomb University Senior Vice President for Strategic Initiatives Nancy Magnusson Durham and Marrs on March 4 and 5.

Marrs has been at Pepperdine since joining the Religion Division faculty in 1987. Benton wrote he will release information about the university’s search for a new dean of Seaver College “in the coming weeks.”

Confession From a Hopeless Follower of the Pepperdine Confessions Page

A Game of the Walking House of Cards

Confession From a Hopeless Follower of the Pepperdine Confessions Page

I am sure most of us have seen the Pepperdine Confessions page on Facebook. For the most part, other than an occasional confession...
Copyright 2013 Jupiter Premium Magazine Theme
Back to top