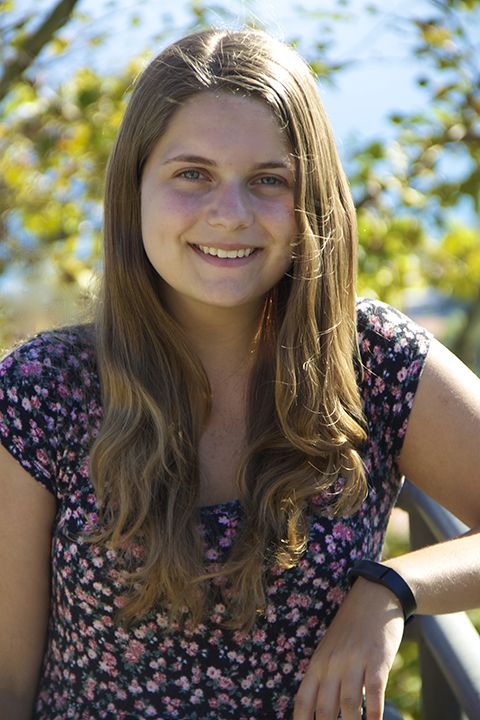 Leelah Alcorn, a 17-year-old transgender youth, committed suicide Dec. 27. Leelah’s death has become national news because of the mistreatment she encountered during her life because she identified as transgender.

Leelah was born a male; she identified herself as a female at the age of 14, when she first learned the meaning of being transgender.

Leelah’s parents are members of the Church of Christ community. As devout Christians, they did not agree with or believe in Leelah’s transgender identification and forced her to attend what is called conversion therapy, according to Leelah’s suicide note, left behind on the social media website Tumblr. Conversion therapy is a psychiatric practice used to treat and essentially “cure” those who identify themselves as homosexual or transgender.

Leelah’s Law would provide the necessary security to transgender youth around the country who are not accepted by their parents because of religious reasons. This law would protect the rights of transgender youth whose parents are forcing them into unwanted treatments in attempt to reverse their identity.

According to the American Psychological Association, the practice of conversion therapy can be extremely harmful to those who identify as homosexual or transgender.

If conversion therapy is being acknowledged by seven professional associations as not only being unnecessary, but also potentially harmful to individuals, then why does it remain an option today?

These organizations have put their name behind a proven fact that has yet to be acknowledged by the law: being homosexual or transgender is not an illness that can be treated. Being homosexual or transgender is not like having an infection. You can’t drink orange juice and take antibiotics to make it go away. This is when it becomes apparent that under these specific circumstances, the lines between medicine and religion are blurred.

The issue at hand is not only the practice itself, even though the practice of conversion therapy is clearly unethical and should be prevented. The apparent issue is that transgender youth are being forced into these therapies by unsupportive parents who do not accept their children’s identity because of religious reasons. Leelah is an example of this parental misguidance. She is also an example of what can happen as a result of this type of mistreatment.

“As these statements make clear,” the American Psychological Association states, “The nation’s leading professional medical, health and mental health organizations do not support efforts to change young people’s sexual orientation through therapy and have raised serious concerns about the potential harm from such efforts.”

The mere obstacle of Leelah’s age prevented her from having a choice when it came to attending conversion therapy. Her parents were allowed, by law, to make the decision for her.

Imagine being forced to live in a body that doesn’t feel like your own. Imagine having everyone around you who you love and care about tell you that you are wrong about who you are. Imagine being forced into emotionally and physically painful treatments that are supposed to “cure” you of yourself.

This is something that I will never be able to imagine because I identify myself as female, my birth-given gender. However, this is something Leelah was forced to acknowledge every single day until she finally felt her only option was to end her own life.

As a nation, we have the power to change the reality that transgender youths live through on a daily basis. We have the power to provide a voice for those who are not given one. By passing Leelah’s Law, we can do just that. We can instigate much needed progress into our modernizing society.

When souls like Leelah’s are taken from our world, it becomes a reminder that for as much progress as we have made in the past few years, we are certainly nowhere near where we need to be with the rights of the LGBT community. I fully support the enactment of Leelah’s Law because I know it will move us one step closer to justice for those within the LGBT community whose voices are muted.