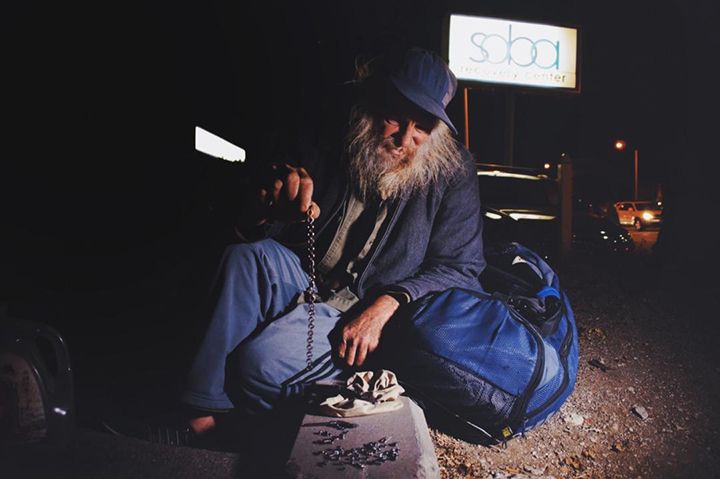 During the last week of January, a handful of Malibu residents volunteered to take to the streets in an effort to account for the number of homeless individuals living in the area.

These Malibu volunteers were taking part in the biennial “Point-in-Time” count, a nationally coordinated effort between local volunteers and members from the Continuum of Care (CoC) Program, a division of the U.S. Dept. of Housing and Urban Development (HUD), to physically count the number of homeless residents in any given area throughout the country. The first count was done in 2007, and shows declining numbers in California for all subsequent years up to and including this year, according to hudexchange.info.

“Our most localized data is at the Continuum of Care level, which spans all of LA County,” said Edward Cabrera, the interim public affairs officer at HUD.

Cabrera wasn’t able to provide the Malibu-specific numbers from last year, and the official Malibu numbers from this year’s count won’t be available until March or April. But according to data obtained from the Los Angeles Homeless Services Authority (LAHSA), at this time last year California was home to 113,952 homeless men, women and children. California alone made up for 20 percent of the nation’s homeless population, and out of all the homeless residents accounted for in California, 34,393 lived in Los Angeles County alone. That’s just over 30 percent of the total California homeless population.

LAHSA Director of Policy and Planning Grace Weltman said that once the count for a given region is complete, the data is combined with a count of homeless youth and veterans, those living in shelters and the results of a survey based on several different demographic variables. According to Weltman, not all homeless are that easy to spot.

“[We] try our best to identify homeless people and those people living in vehicles, encampments and tents,” Weltman said.

Those areas with a higher count and ultimately a denser homeless population will potentially receive more government funding for programs geared toward helping the homeless, according to LAHSA. Junior Vanessa Dillion said she is skeptical about the idea of going out and counting people, but supports any program that helps those in need.

“If [the count] is for the benefit of helping [the homeless], I feel positively about it,” Dillon said. “But if it’s for any other reason, it doesn’t sound like a great program.”

Another program designed to benefit homeless residents in the Los Angeles area and coordinated by LAHSA is the “Winter Shelter” program. This program provides homeless residents with 1,521 beds in 21 different locations starting Dec. 1, 2014 and ending March 15. Weltman said the program is intended to keep some of the homeless out of the elements during this colder time of year.

Most of the people who participate in these counts are local residents. Turnouts are occasionally lower than expected and the locals are accompanied by volunteers from the city and county. Cabrera said it’s uncommon for HUD employees to participate alongside members of the CoC Program and local volunteers, but it does happen.

“HUD encourages staff to volunteer,” Cabrera said. “But [we] are not involved in any official capacity.”

When asked about the motivation for Malibu locals to go out after dark and do these counts, Cabrera said most Malibu residents just want what’s best for everyone living in that area, including those without homes.

“They are simply interested in making a difference in their community,” Cabrera said. 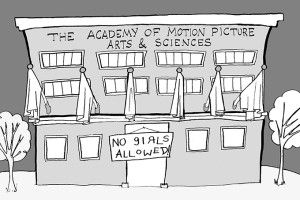 Art by Jenny Rustdad“It’s our time to have wage equality once and for all and equal rights for women in the United...
Copyright 2018 Pepperdine Graphic
Back to top