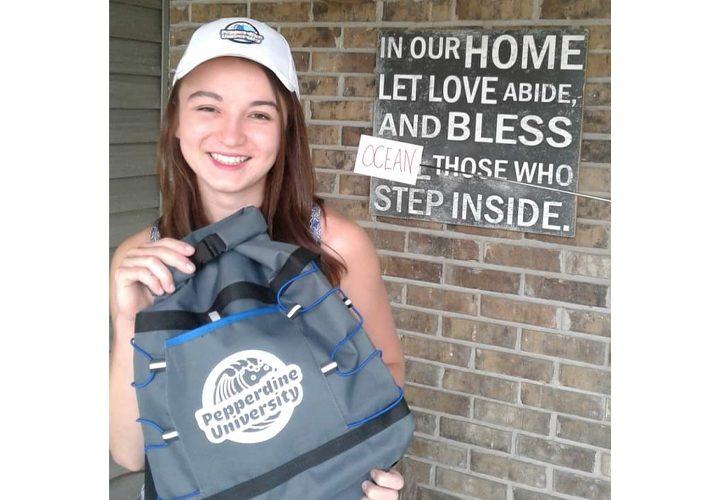 First-year Maggie Bendle smiles and pretends she is in Malibu while on her front porch in Saint John, Ind., in August. Bendle said she has never toured campus or visited California, and would love to jump into the Pacific Ocean. Photos courtesy of Maggie Bendle

First-year Maggie Bendle said she wanted to become a doctor ever since her childhood because she is drawn to children and helping others.

Now majoring in Sports Medicine at Pepperdine, Bendle said she plans to attend medical school or physician’s assistant school. She said her dream job is to become a pediatric emergency room doctor because of the energy children bring.

“I’ve been a camp counselor for the past couple of years and I love kids,” Bendle said. “I also kind of thrive on chaos and I like the unexpected and I like the fast-paced [environment].”

Over the past two summers, Bendle said she moved away from her hometown of St. John, Ind., and volunteered as a camp counselor and zipline instructor for Pine Trail Camp near Lake Michigan. She said she enjoyed doing different tasks every day, whether it was instructing, housekeeping or maintenance.

“My favorite part of the job was I got to love people,” Bendle said. “That’s my job, I have to love kids. Even if I’m doing dishes so they can have clean plates to eat off of, my job was so purposeful.”

Even though Bendle has always known she wants to work with children, she didn’t know she would end up at Pepperdine when she applied. She decided to apply on a whim and wrote her application the day it was due. After receiving admission to Pepperdine and getting accepted into the Regents Scholars Program, she realized Pepperdine was the best fit.

“Malibu sounded awesome,” Bendle said. “I thought that the fact you can take surfing for PE credit was so cool. I wanted to do that.” 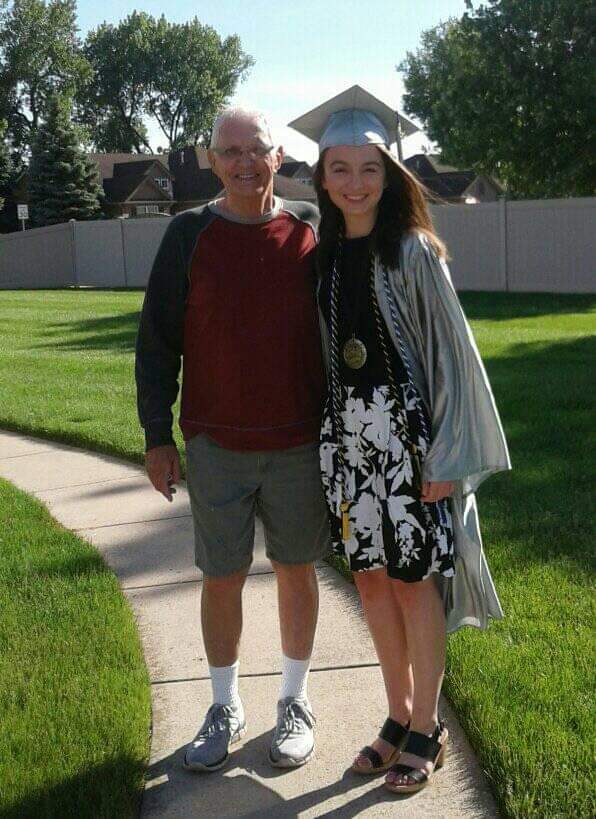 Bendle celebrates her high school graduation in June with her grandfather in Schererville, Ind. After getting accepted, Bendle said everything worked out in favor of going to Pepperdine, even though she wasn’t really considering Pepperdine at first.

Once the fall semester started, Bendle said the lifestyle change from being an outdoors camp counselor to a full-time remote student was an adjustment.

“That was a big transition — just from that life to school and Zoom and being inside all day,” Bendle said. “It was hard the first couple of weeks, but after that, it got a lot easier.”

Last semester, Bendle said she joined the Pre-Medical Club and attended The Gathering on Thursday nights. She said going to The Gathering helped her build consistency by seeing the same people weekly. She went to Regents Scholar events as well and met more students there.

“I went to a Board event where they mailed me all this stuff to make Taco Bell crunch wraps and pizza cookies,” Bendle said. “That was super fun, and I was surprised how much fun it was over Zoom.”

Bendle said she has never visited Pepperdine’s campus or even been to California from her home state of Indiana.

“I really want to see the ocean and I want to jump in the Pacific,” Bendle said. “I’d love to actually see Pepperdine, where I’ve been going to school the past six months and the CCB stairs everyone talks about.” 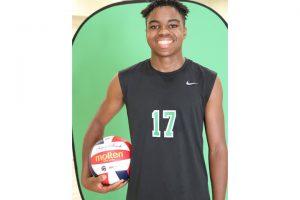