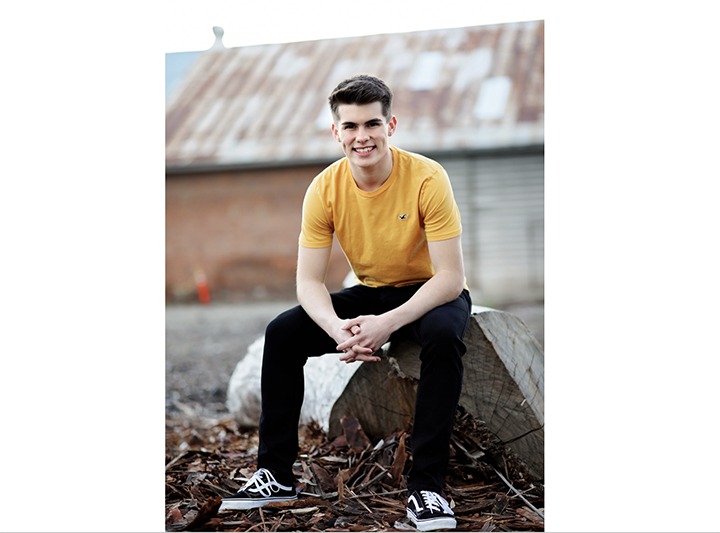 First-year Brent Young said his two main values — family and faith — align with Pepperdine’s mission. The mission is a commitment to the “highest standards of academic excellence and Christian values, where students are strengthened for lives of purpose, service, and leadership,” according to Pepperdine’s website. Young said it is one of the reasons why he came to Pepperdine.

“A really big thing was coming here for the Christian aspect,” Young said. “I wanted to strengthen my relationship with God.”

Young, who is from Highland, California, which is in San Bernardino County, said he wanted to be close to his family because they are important to him. 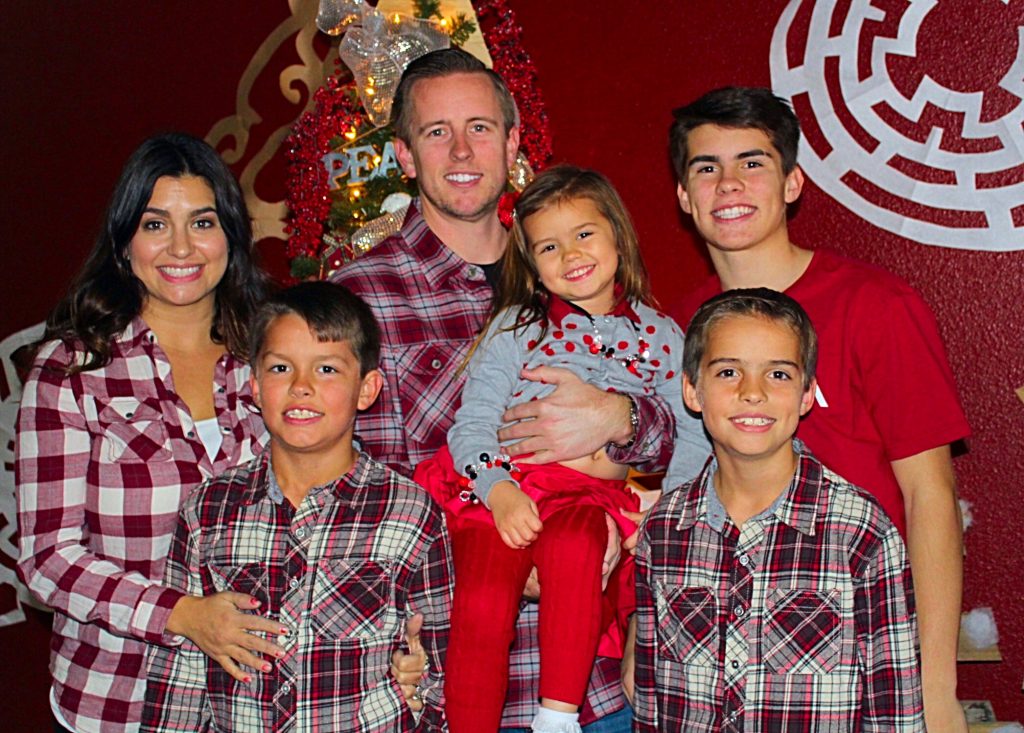 Young said he is very close to his three younger siblings: two twin brothers who are 12 years old and a younger sister who is 6 years old.

“I’ve had a big impact on their lives, and leaving them, even though it’s not very far … it’s still kinda hard leaving them because I know I was becoming the man of my house,” Young said.

Young said his parents have had a big impact on his life. His mother showed him what was right and made sure that God was in his life.

“She made sure faith was incorporated in my life every single day, and I’m very thankful for that,” Young said. “She had me at a young age so it was really hard for her, and she still powered through where it was just me and her against the world until my dad and her got married when I was 4.”

Young said his father taught him the importance of hard work and is also one of his reasons for coming to Pepperdine.

“A big part [of coming to Pepperdine] was I wanted to help my dad with his business,” Young said.

Young said his father owns a wholesale auto-parts business called Young Automotive Distributors that sells parts to dealerships across the nation. He believes that with a strong education from Pepperdine, he can help his father’s business grow even more.

“Hopefully after I get my undergraduate degree in business administration then I can go to graduate school either here or somewhere else … and then after that I can move back and start working with him” Young said.

Young said he was always committed to his faith, but he became very involved in his church, Red Chapel in Rancho Cucamonga, California, during high school. He was also involved in varsity basketball, men’s concert choir, Christian club and the Fellowship of Christian Athletes.

“I’ve always tried to be involved, but I got really involved my senior year and that’s when my faith really took a turn,” Young said.

Young said his uncle started the church about 10 years ago.

“I was always close to and loved God, but it wasn’t until I started volunteering and serving Him until I actually started to realize what being a Christian and doing His works meant,” Young wrote in an email.

Young said he was involved as a worship team member, Sunday school teacher and a greeter.

“Singing in my church and teaching kids Sunday school made myself realize I’m an example, so I wanted to start living a more godly life,” Young wrote.

“I’ve still been there every Sunday since I’ve been in college, driving back home and going to church on the weekends,” Young said.

Young said he has been at church with his family every Sunday since beginning college and intends to continue that. He hopes to get involved with University Church of Christ (UCC), club convocation and other Christian clubs on campus while continuing to grow in his faith.