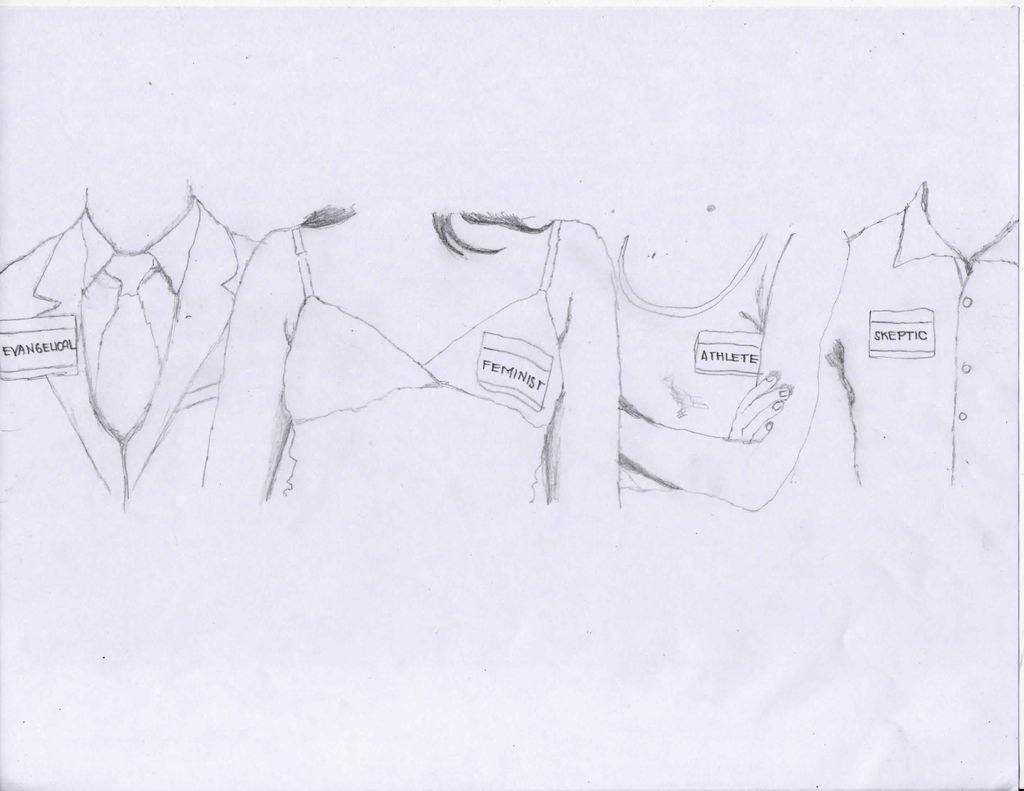 “Feminist: a person who believes in the social, political and economic equality of the sexes.” Most of us recognize this line from Chimamanda Ngozi Adichie’s TED talk on feminism, thanks to its sample on Beyonce’s pop hit “***Flawless.” By sampling this audio clip, Beyonce proudly declared membership in an ideological movement that is needlessly polarized. However, it was, and still is, a commendable act. Unfortunately, we often shy away from embracing ideas or classifications that we think could get us stigmatized.

Beyonce may be a feminist, but she’s also a philanthropist, a mother and of course most notably, a killer vocalist. She doesn’t shy away from any of these titles, and in the same manner, we shouldn’t shy away from our own qualifiers.

There’s a quote from a 2014 Aziz Anzari interview on “The Late Show with David Letterman” that is fitting. Anzari quips, “If you believe that men and women have equal rights, if someone asks if you’re feminist, you have to say yes because that is how words work,” he said. “You can’t be like, ‘Oh yeah, I’m a doctor that primarily does diseases of the skin.’ Oh, so you’re a dermatologist? ‘Oh no, that’s way too aggressive of a word! No, no, not at all, not at all.’” Right on the money, Ansari.

It’s the reason people here at Pepperdine shy away from being called a “hipster” (do people still say that?), a “Democrat” or even sometimes, a “Christian.” If you don’t fully identify with these groups, that’s fine, but if you do, there’s no need to skirt around these qualifiers. They classify us, but what we don’t always realize (or may have once known but forgotten), is that they don’t define us. They’re just part of the lovely, multi-faceted individuals that we are. You may be the frattiest of frat bros, but you might also be the lead tenor in the Pepperdine PickUps. Both aren’t mutually exclusive. Embrace your status as a frat star just as you would your singing capacity.

According to an April 1975 paper by Jeanne Brooks-Gunn and Michael Lewis entitled “Person Perception and Verbal Labeling: The Development of Social Labels,” we first use verbal labels as infants to categorize the world around us. Labels bring familiarity and understanding in a complex world. There’s no need to view qualifying characteristics as unfavorable, as long as we remember that these labels we carry don’t inherently define us. Your lab partner in chemistry is a Theta, yes, but she’s also a swimmer, a volunteer, maybe even a supporter of Kantian ethics. Ultimately, she’s all those things and more, encapsulated in a person.

At Pepperdine, living in this academic and social micro-culture, too often afraid of labels and distinct identifiers, we should always ask ourselves, what would Beyonce do? Embrace your corresponding monikers, because you are not only those qualifiers, but also so much more. Anyone who can’t see that can just be labeled a “hater.”