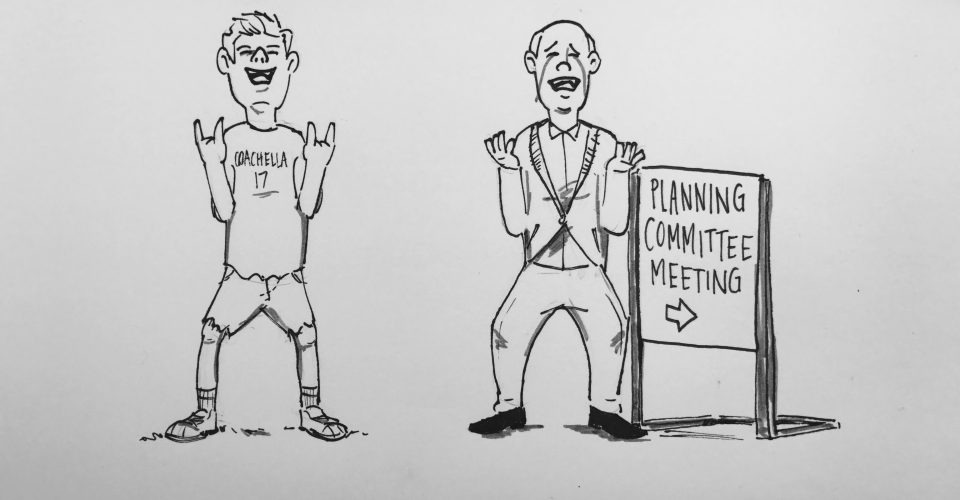 Owner of entertainment conglomerate AEG and Coachella festival owner, Philip Anschutz, is being criticized because his foundation, the Anschutz Foundation, supports anti-LGBTQ+ and climate change denying organizations. This news revealed itself days after the Coachella line-up for 2017, and many eager festival-goers are unsure how to proceed.

This year, even the most avid of concert-goers should not attend or support Coachella, as this support contributes to a world of hate and discrimination that is already being fostered with the current political climate.

The news of Anschutz’s comments and donations was not shocking. They have been known for some time, according to Marc Hogan’s article “Coachella’s Controversial Owner: What You Need to Know,” published Jan. 6, 2016 by Pitchfork.

Despite this, the concert sold out again this year. When asked about the accusations against him, Anschutz denied his actions, calling what was said “garbage,” and “fake news,” according to Kory Grow’s article, “AEG CEO Philip Anschutz: Anti-LGBT Reports ‘Fake News,'” published Jan. 5, 2017 by Rolling Stone. Those who work alongside Anschutz continued to say he has ceased all his support for these organizations, which does provide thoughts of optimism to both those of the LGBTQ+-community, as well as Coachella fans all over the world.

Many artists who are featured on the line-up did not wish to comment, and others are conflicted, including indie artist Mitski, who said it “would only hurt her not to go,” but she would not mind if fans attended, according to her tweet, posted Jan. 5, 2017. She continued to urge her fans by saying that, if they attend along with her, to make sure it is a safe space for all.

Many people have decided to protest and not attend Coachella. Others are not concerned at all about Anschutz but are solely going for the music. However, this year, festival goers should not support Coachella and Anschutz, as it is promoting hatred. According to the article, “Waking up to Coachella’s Conservative Tinge,” by Spencer Kornhaber, “The outrage is a sign that Coachella, like a lot of pop-culture events, is assumed to be associated with liberal ideology,” however, “all along the festival has also drawn accusations of faux-hippiedom, troubling headware, and rank consumerism.” Although Coachella seems inherently liberal, not only those with liberal views attend.

In a world where now, more than ever, the LGBTQ+ community, immigrants, and women, among other groups, need all of the support and love they can receive, and if that means not attending a festival whose owner is against these groups, so be it. When people begin to boycott Coachella and other AEG events, it is inevitable that change will be made within the group. It is important for people to be cautious and know exactly who they are supporting and what those implications mean. This year, Coachella is carrying a negative connotation. 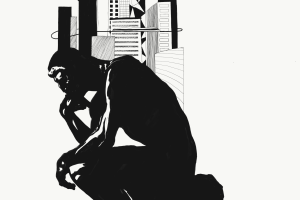 Art by Sybil ZhangIt is the question that every history major dreads: "What are you going to do with that history degree?...
Copyright 2013 Jupiter Premium Magazine Theme
Back to top