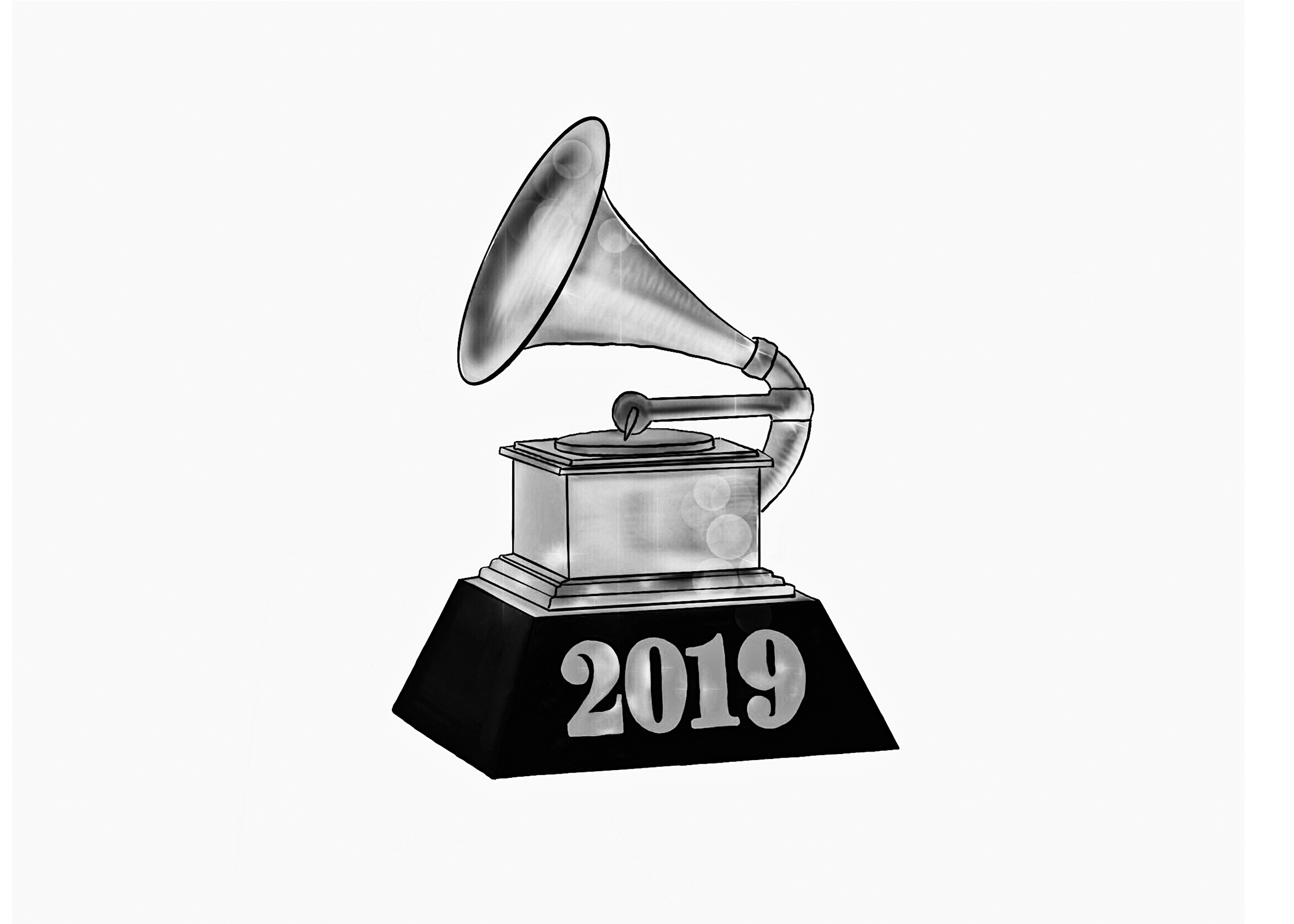 After facing scrutiny at last year’s Grammy Awards for the lack of winning female artists, the 2019 awards ceremony shifted to multiple women of different genres going home with awards in top categories. Among the many winners were rising pop sensation Dua Lipa, who won Best New Artist, pop-country phenomenon Kacey Musgraves for Album of the Year and rapper Cardi B, who became the first female rapper to win Best Rap Album in the award show’s history.

While Cardi B celebrates her first Grammy win, the rest of the hip-hop community did not feel like celebrating anything related to music’s biggest night. During the show, nominees such as Record of the Year winner Childish Gambino, Jay-Z and Beyoncè were all absent from the event due to a recent history of award snubs.

Drake, who took home best rap song for “God’s Plan,” reassured artists around the world that “You’ve already won if you have people singing your songs” as he accepted his award. If anyone can relate to this speech, its Best Pop Album winner Ariana Grande. Grande opted to not attend the awards show as well and instead dressed up for the occasion in her home to celebrate. The “thank u, next” singer was also absent from the show’s festivities due to creative disagreements with the show’s producer, Ken Ehrlich.

Despite President of the Recording Academy Neil Portnow’s controversial comments regarding women “stepping up” if they wanted to be represented at the Grammys, women became the champion underdogs of the evening.

Host Alicia Keys kicked off the show by featuring some of the most powerful women in music and America. At the beginning of the ceremony, Keys brought out Lady Gaga, Jada Pinkett Smith, Jennifer Lopez and former First Lady Michelle Obama on stage to emphasize the reason they were all brought together: the power of music.

Even though women in music became the topic of conversation throughout the evening, performance collaborations were in the double digits as chart-topping musicians of all genres came together to give a live experience unlike any other. The ceremony featured Grammy-worthy duets like Shawn Mendes and Miley Cyrus performing “In My Blood” along with Dua Lipa and St. Vincent joining forces on a mashup of Lipa’s Calvin Harris-produced “One Kiss” and Vincent’s “Masseduction.”

Other tributes included the Smokey Robinson-introduced “Motown” tribute, which received heavy social media backlash after Jennifer Lopez led the performance. Author and commentator Roxane Gay even took to Twitter saying,”I am absolutely baffled. How does JLo, pop dance queen get tapped to lead a Motown tribute when black women exist?”

Diana Ross’ own tribute for her 75th birthday resulted in a single spotlight solo performance. With just a red ball gown and a microphone, Ross proceeded to honor herself singing one of her songs to the audience and even saying to the audience, “Happy birthday to me!” toward the end of her performance.

With women already winning in top categories across the board, a more inclusive future with artists coming together to enjoy the Grammys might be closer than one thinks. As Lipa said in her Best New Artist acceptance speech,”I feel so grateful to have been a part of the nominations when they came out and to see so many women honored. It’s a big difference from previous years.”